Addendum – I had a chance to play with a one of the new Samsung E8000 series LED sets.  I first placed the C6 up to the set and calibrated the display with that device and the tables.  The C6 is in contact with the face of the screen.  Next up I took some readings from the Jeti to see how well the C6 did.  The Jeti was tripod mounted and about 22 inches back from the screen.  The laser pointer on the jeti showed it was looking at a similar surface area of the screen.  The following then is a series of images starting with the C6 tables version and then eight readings of the same tv, but spaced about 9 inches further away each time.  So with the first reading being 22 inches, the second is 31 inches … then 40, 49, 58, 67, 76, 85.  I’ve known the end result would be like this for years as my old CS200 behaved similarly, but I never felt the need to document that behavior.  It pretty much dispels the excuse that somehow the Jeti and the C6 were not looking at the same spot on the TV so of course the results are different. Uh … no.  It doesn’t matter and it shouldn’t matter if you actually take a moment to think about it. 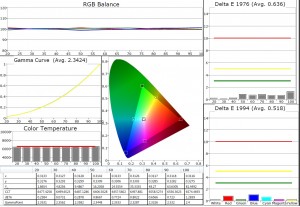 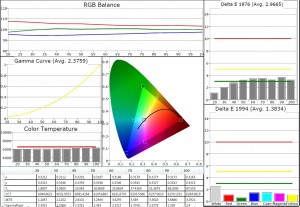 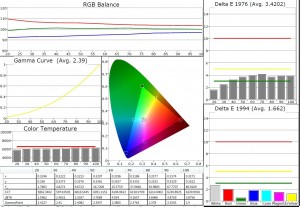 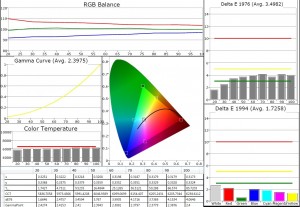 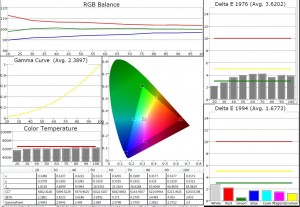 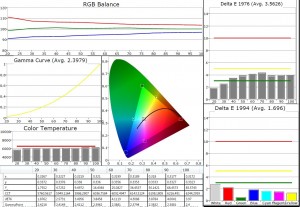 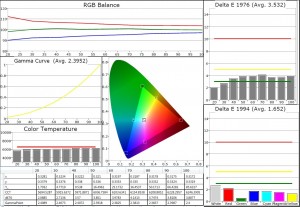 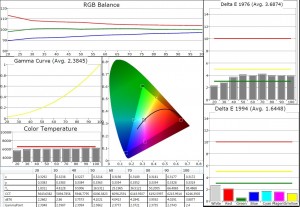 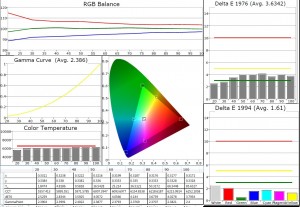