Two Articles from the Sept. 2008 Class in Denver during CEDIA. 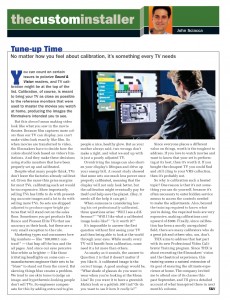 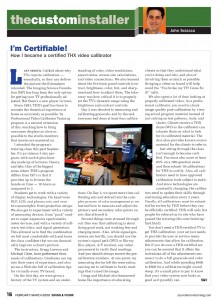 A funny note about John, he wanted to talk more about Star Wars than what we were doing in the class.  Those pictures of me in full stormtrooper gear were just one giant distraction for him.  🙂